In 2009, I spoke at a conference in Madrid with Jim Margolis, who served as a Senior Advisor to Barack Obama in both his 2008 and 2012 campaigns for the White House. In his talk Jim explained how the 2008 campaign was the first presidential campaign where social media was decisive to win the elections.

That success was later repeated in 2012. The team included at the time a Digital Director, a Chief Technology Officer, a Chief Integration and Innovation Officer and a Chief Data Scientist. You can read more about the key people of the team who got the president re-elected.

As social media tools are now available to most people in Western societies, these tools are now also at hand of people with more extreme views (and most of them negative) – as we can all witness in our daily social streams.

You are probably familiar with this situation: you engage in political discussions on social media networks, distribute your opinions to your circle of people, who in turn circulate it without much change  to their like-minded circles, and so on.

This phenomenon is called echo chambers: “Participants in online communities may find their own opinions constantly echoed back to them, which reinforces their individual belief systems. This can create significant barriers to critical discourse within an online medium.”

The internet often intensifies the fragmentation and instant re-dissemination of opinions, allowing people who are most passionate, motivated and outspoken to find likeminded others and make themselves heard – as we have recently experienced with social media during the UK/EU referendum.

Vyacheslav Polonski, a Network Scientist at the Oxford Internet Institute wrote an interesting analysis of this phenomenon on the World Economic Forum blog.

The greater diversity and availability of digital content implies that people may choose to only consume content that matches their own world views. We choose who to follow and who to befriend. The resulting echo chambers tend to amplify and reinforce our existing opinions, which is dysfunctional for a healthy democratic discourse. And while social media platforms like Facebook and Twitter generally have the power to expose us to politically diverse opinions, research suggests that the filter bubbles they sometimes create are, in fact, exacerbated by the platforms’ personalisation algorithms, which are based on our social networks and our previously expressed ideas. 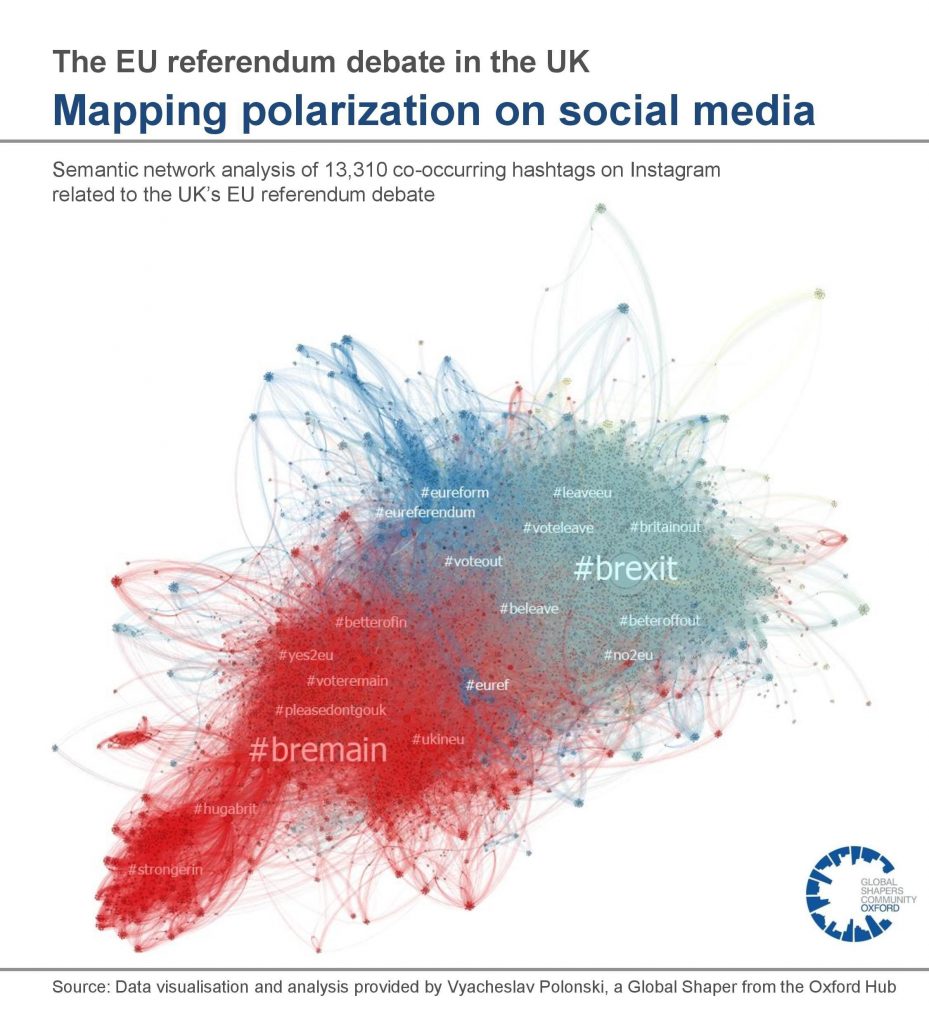 The internet seems to actually have increased conflict and ideological segregation between opposing views, granting a disproportionate amount of clout to the most extreme opinions.

Vyacheslav closes his analysis with the following: “We need to govern ourselves in radically new ways. The only way to accomplish that is by re-imagining the institutions that would allow citizens to engage in enlightened debate in an active and inclusive public sphere.”

Source: The biggest threat to democracy? Your social media feed by Vyacheslav Polonski 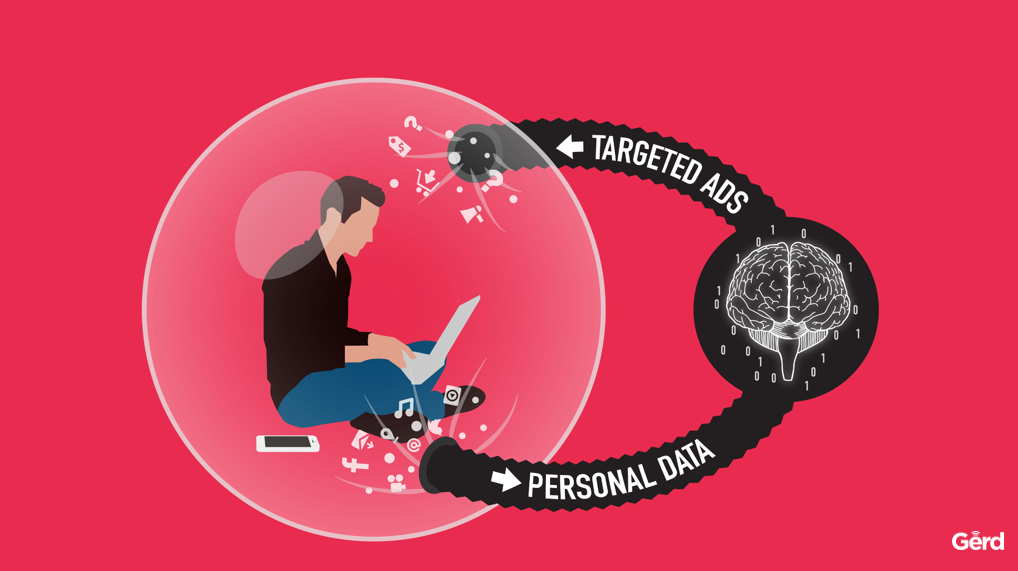