In 2017, China published its “Next Generation Artificial Intelligence Development Plan”, which laid out plans to ultimately become the world leader in artificial intelligence, with a domestic AI industry worth almost US$150 billion. Read full Article

Automation may take our jobs—but it’ll restore our humanity

For humans to survive the automation revolution, we need to double down on our humanity. The argument goes like this: Artificial intelligence is getting better and better at automating things that humans do. Read full Article

On March 25, 2017, a black Cadillac with a white-domed surveillance camera attached to its trunk departed Brooklyn for New Orleans. An old GPS unit was fastened atop the roof. Inside, a microphone dangled from the ceiling. Read full Article

AI at SXSW 2018: Of Hives, Ethics, Morals, and the Singularity

AUSTIN — At SXSW 2018, artificial intelligence (AI) was everywhere, even in the sessions that were not specifically about the subject. Read full Article 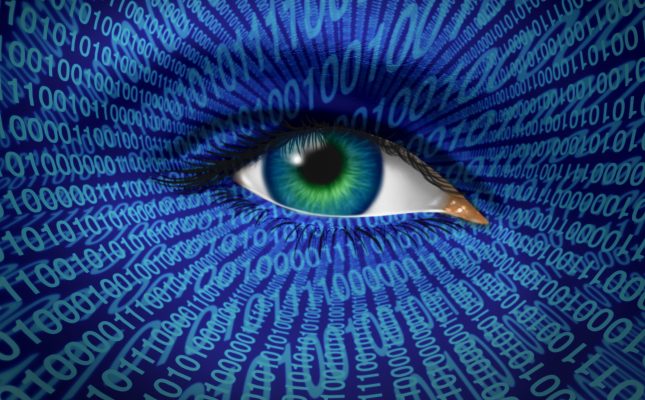 A very interesting article by Cathy O’Neil on the relationship of machine learning in our political and policy spheres. She makes a quick, but to the point observation on Donald Trump: He is not like normal people. In particular, he doesn’t have any principles to speak of, that might guide him. No moral compass. That doesn’t mean he doesn’t have a … END_OF_DOCUMENT_TOKEN_TO_BE_REPLACED 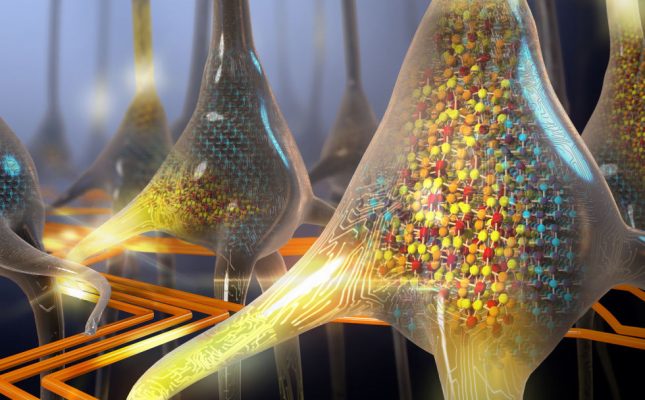 IBM Research in Zurich has created the world’s first artificial nanoscale stochastic phase-change neurons to store and process data. This demonstration marks a significant step forward in the development of energy-efficient, ultra-dense integrated neuromorphic technologies for applications in cognitive computing. Read more about this exciting discovery and understand more about artificial neurons in this interview with Manuel Le Gallo, … END_OF_DOCUMENT_TOKEN_TO_BE_REPLACED