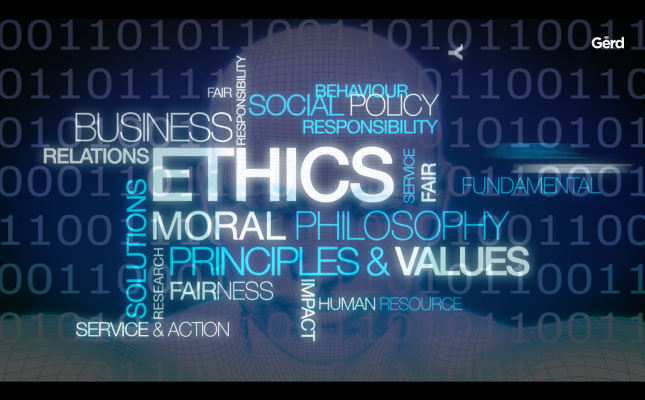 How Technology Disrupted the Truth

Here is a must read article via The Guardian on the challenges for journalism in an era when everyone has their own facts. “Now, we are caught in a series of confusing battles between opposing forces: between truth and falsehood, fact and rumour, kindness and cruelty; between the few and the many, the connected and the … END_OF_DOCUMENT_TOKEN_TO_BE_REPLACED 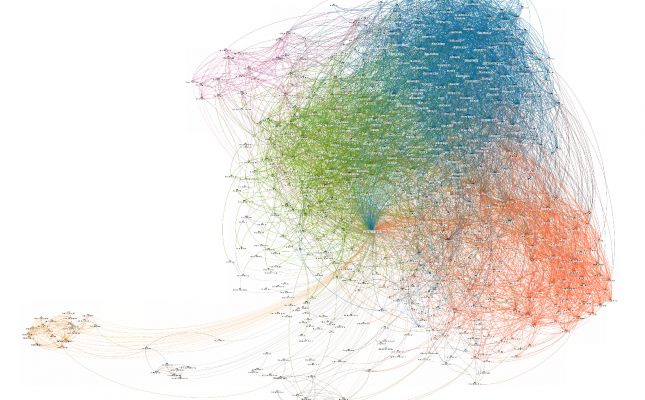 In 2009, I spoke at a conference in Madrid with Jim Margolis, who served as a Senior Advisor to Barack Obama in both his 2008 and 2012 campaigns for the White House. In his talk Jim explained how the 2008 campaign was the first presidential campaign where social media was decisive to win the elections. That success was later … END_OF_DOCUMENT_TOKEN_TO_BE_REPLACED

“The majority of American adults are Facebook users, and the majority of those users regularly get some kind of news from Facebook, which according to Pew Research Center data, means that around 40 percent of US adults overall consider Facebook a source of news.

People are increasingly using their smartphones for everything.
They do it mostly through apps, and in particular social and messaging apps, such as Facebook, WhatsApp, Snapchat, and Twitter.
The competition to become such an app is intense. Competitive advantage for platforms relies on being able to keep your users within an app. The more your users are within your app, the more you know about them, the more that information can then be used to sell advertising, the higher your revenues”

Facebook is eating the world
https://www.cjr.org/analysis/facebook_and_media.php
via Instapaper
Read more