ABOUT A CENTURY ago, engineers created a new sort of space: the control room. Before then, things that needed control were controlled by people on the spot. Read full Article 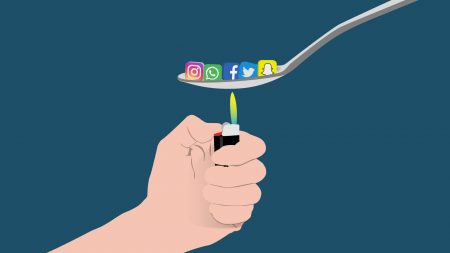 Douglas Rushkoff’s must-read on ‘technology out of control’ – couldn’t have said it better myself!

"The next decade will determine whether we human beings have what it takes to rise to the occasion of our own, imposed obsolescence"

Think You Can’t Escape Google? You Haven’t Seen Anything Yet

More than any designer this side of Cupertino, Matias Duarte has made phones easy to use. During his tenure at Google — first overseeing the design of Android — the vice president of… Read full Article

We’ve spent the decade letting our tech define us. It’s out of control

We may come to remember this decade as the one when human beings finally realized we are up against something. We’re just not quite sure what it is. More of us have come to understand that our digital technologies are not always bringing out our best natures. Read full Article

Alienated, Alone And Angry: What The Digital Revolution Really Did To Us

We were promised community, civics, and convenience. Instead, we found ourselves dislocated, distrustful, and disengaged. In April 1997, Wired magazine published a feature with the grand and regrettable title “Birth of a Digital Nation. Read full Article