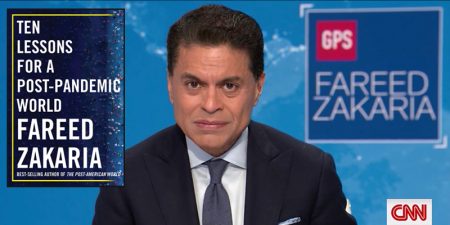 "America will always disappoint its most ardent detractors—and admirers. It’s a big, complicated place, and you can always find in it what you want. But the pandemic laid bare fissures that have been persistently widening. They were best described decades ago by the economist John Kenneth Galbraith, who wrote that America was defined by “private opulence and public squalor.” The United States has long had a dazzling private sector, but its public institutions, with a few exceptions—such as the independent, self-funded, and highly respected Federal Reserve—limp along. Washington can throw money at a problem, which often does the job eventually, but it cannot run a complex national program to serve a collective benefit. Social Security—whose job is mainly to write checks—works, while the Veterans Administration is a bloated, bureaucratic disaster... These ills of government are an American, not a democratic, disease. Many other democracies handled this pandemic effectively, better than any dictatorship. That list includes countries run by political parties of all stripes"

Here’s how we can break up Big Tech

Twenty-five years ago, Facebook, Google, and Amazon didn’t exist. Now they are among the most valuable and well-known companies in the world. It’s a great story — but also one that highlights why the government must break up monopolies and promote competitive markets. Read full Article

As of June 30, a record 2.7 billion people — exactly a third of the population of Earth — enter the social network at least once a month. Some 1.8 billion of us, another record, use Facebook at least once a day. Just counting these devotees, Facebook has a population larger than the U.S. Read … END_OF_DOCUMENT_TOKEN_TO_BE_REPLACED 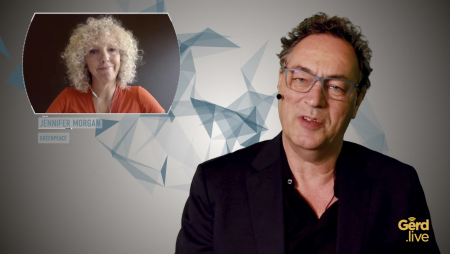 I’m having a riveting conversation with Jennifer Morgan, Executive Director of Greenpeace International, on topics such as the with/postcorona future, the end of oil and fossil fuels, the rise of women as global leaders, the shift towards sustainable capitalism and climate change action. More on Greenpeace: https://www.instagram.com/greenpeace/ https://www.linkedin.com/company/gree… 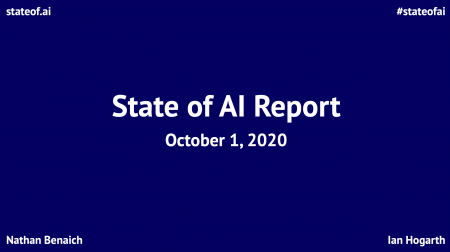 I just went through this report and here are my best snippets, below. The State of AI Report analyses the most interesting developments in AI. We aim to trigger an informed conversation about the state of AI and its implication for the future. The Report is produced by AI investors Nathan Benaich and Ian Hogarth. Research: Technology breakthroughs and capabilities.  Talent: Supply, […]